I was born in 1956 with the heritage name Hivshu – Voice of Arctic. Among my name is Robert E. Peary, the name of my great-grandfather Admiral Peary who was among my people during two decades of 19 centuries until he reached the North Pole in 1909. He made two sons with my great-grandmother Aliкahit. The younger son was my grandfather Kâla, known as Kaalipaluk, named after his grandfather Kâla who was a Shaman, the heritage pass on to him through generations by his ancestors. Kâla got five children, three girls and two boys. One of the girls was Paulina, whom became to be my mother.

I am a keeper of Inughuit heritage to pass on to the next generation. I was raised in to the traditional life of Inughuit in the northernmost settlement in the world, Siorapaluk, 60 km north of the village Qaanaaq, Greenland, 1300 km’s (800 miles) from the North Pole. There lives 800 Inughuit with the hunters and carriers of Inughuit traditional drum songs and traditional stories. Even the technology has become part of the daily life in the village, the hunting is still based on the traditional harpoon beside the modern weapons. The dogsled is still very important in winter hunting on the ice when the dogs are the ears and noses to find the breathing holes of sea-animals and the animals “walking” on the ice and land. But the climate change has influenced on the life of the people on the northernmost region.

Oral storytelling was and is the important part of our traditions to keep to pass on to the next generation when it is about the life of the nature and the life of everything. And the important part is to remind the descendants to remember their ancestors as they were struggling for this life we inherit. The stories are telling us how to survive the extremely harsh Arctic winter night lasted for 4 months with no sun. With this amazing tradition I am happen to inherit, I will put you into the universe of the people of mine where the connection to the nature and life is very important. This will remind you your own old memory and origin to understand better the nature of your own life.

This wisdom is my heritage from my ancestors to pass on. 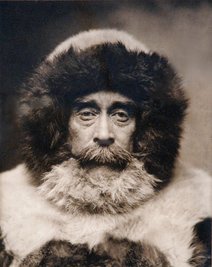 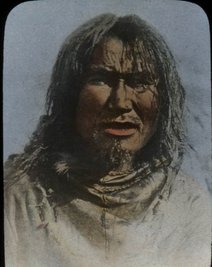 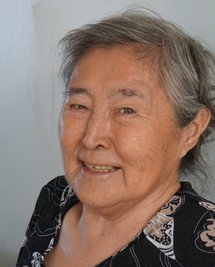 Since my birth my life was the traditional Inughuit way of life: hunting and living. I went to the public school and sent to Denmark and West coast of Nunarput (Greenland) to be educated during my school time. I dropped off the public school in 1976 when I understood that the school system was educating children and youth to the reality of the European way of life where life has no importance but their perception of the time and distance formatted to their monetary system to distract people from their real life. Everything is about the growth and the growth on the benefit of the health of people and the Earth. These knowledge I got from the schools were enough for me. I went back to the traditional life of Inughuit to return to the wisdom of life.

Assisting two scientists/linguists with the work of Professor Erik Holtved.

During this period with Michael Hauser, we lectured among others in Copenhagen University and Greenland University (Ilisimatusarfik)

2011 Co author with Michael Hauser and Arnaq Grove with the book: “Christian Leden’s audio collections from Uummannaq and Upernavik, from 1909 and 1912”

Beside all that I was traveling to the different states of Europe (Russia included), Scandinavia and North America to lecture (also in some Universities and museums) about my people Inughuit their life and their traditions and traditional songs. During those travels I met other Natives from different countries (Mongolia, South America included) and exchange our knowledge and stories and songs. We understood that we have lots of similarities.

2001 – 2006 The main character in the documentary by Staffan Julén: “The Prize of the Pole” about my ancestors: Admiral Peary and Minik.

2017 -  Now the playing is over. Time has come to all of us to face the truth and real life. And the truth is out there …

Everything has to be told that we are not alone

That we are part of everything in the life ….

That our colonized mind has to be freed from the distraction 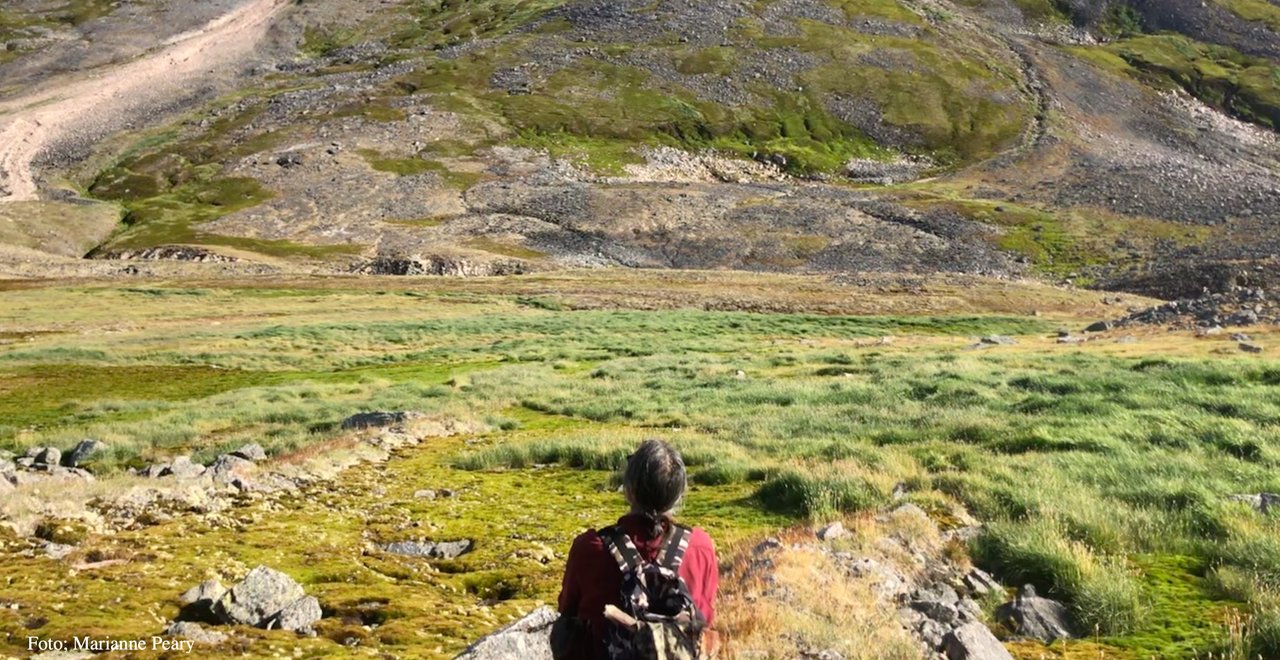 To the top
Home